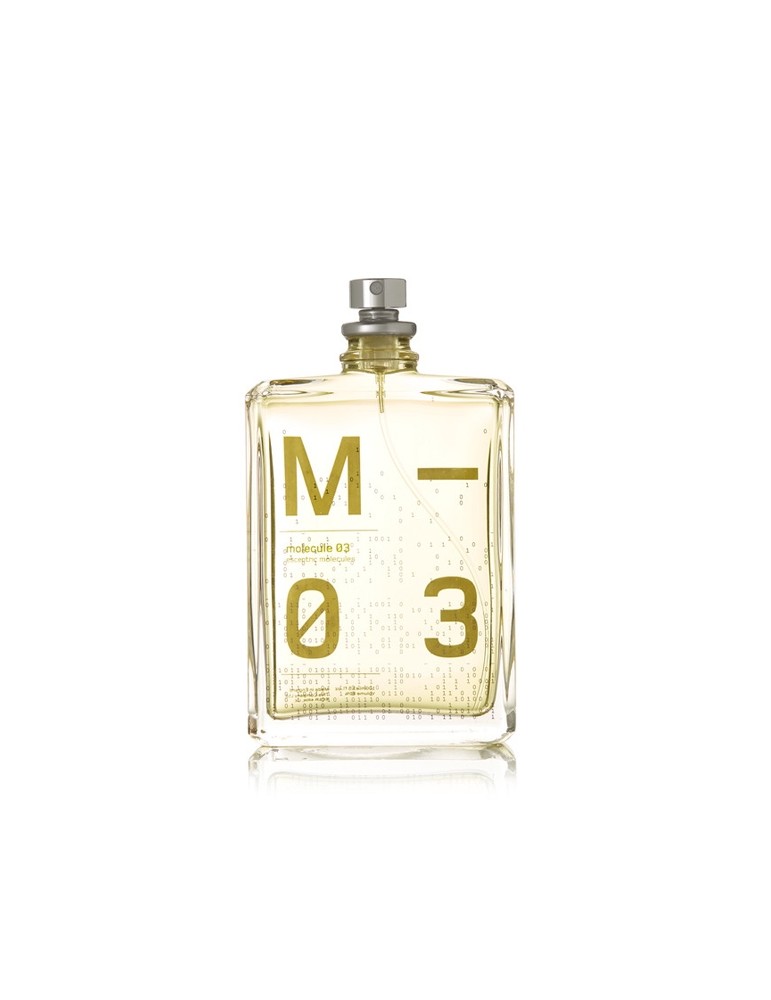 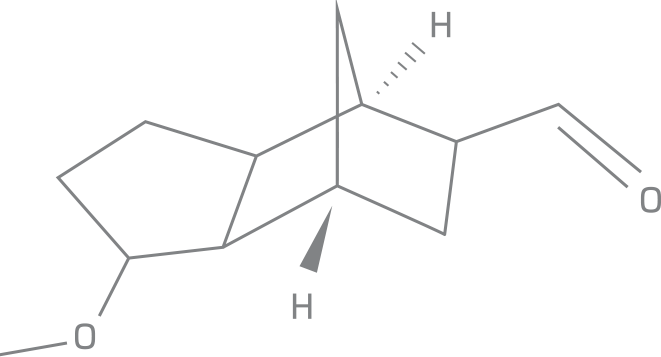 Vetiveryl Acetate could be described as a hybrid molecule, half-natural, half-synthetic. It is a fraction of vetiver oil, distilled from the roots of an Indian grass, which is then ‘crossed’ with acetic acid to remove the bitter and leathery aspects of the root.

The result is an elegant and refined molecule with the woody, slightly grassy character of vetiver, but far smoother and softer. “Acetylation also brings out the grapefruit touch in vetiver,” says Geza Schoen, “giving a more pronounced bitter-fresh top note.”

No customer reviews for the moment.