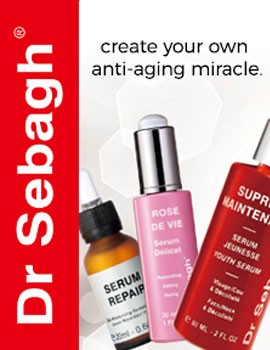 How do you go about creating a fragrance to capture the character of such a complicated man? Geyer took on that challenge to mark the 20th anniversary of Kinski’s death. He wasn’t interested in simply merchandising the actor’s name. Nor did he want any gimmicky association with the idea of “smelling like KIaus Kinski”. Instead, he wanted a luxury product that would convey a rare, precious, arcane personality.

So he sought out Berlin-based perfumer Geza Schoen, who has earned a worldwide reputation for precisely those qualities with the Escentric Molecules range of fragrances. Kinski Productions has licensed the team behind Escentric – Schoen, Jeff Lounds, Me Company – to shepherd KINSKI the fragrance into being.

KINSKI is an ingenious olfactory homage to a man whose complex personality enthralled and appalled a generation. It is a richly decadent, textured scent with heady top notes including cassis, juniper and castoreum; a heart with oceanic notes inspired by Kinski’s love of the sea; and a base of animalic and woody notes that reflect his own almost feral sensuality.

He was part international sophisticate, part idiot savant. And that kind of tension means that KINSKI is a perfect fit with our odd portfolio of fine conceptual fragrances. 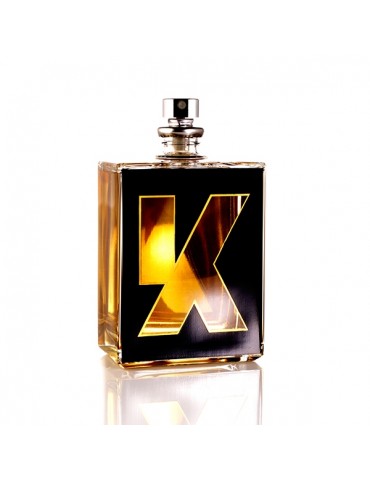 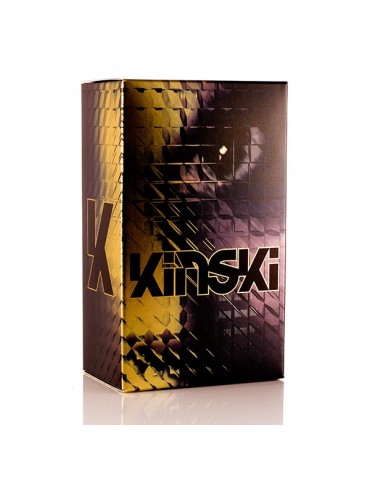